Analysis of the Midline Impact of Fadama III Agricultural Development Project on Poverty Alleviation among Beneficiaries in Benue State, Nigeria

Assessment of the poverty alleviation among beneficiaries of Fadama III agricultural project was studied at midline of implementation in Benue State, Nigeria. The study focused on determining the average income of project beneficiaries and comparing with non Fadama III households based on their crop, livestock and off-farm activities as well as comparing the quality of life of Fadama users with non-users. A sample size of 314 households in 20 LGAS had a breakdown of 192 Fadama Community Associations (FCA) and 2727 Fadama User Groups (FUGs). Data was collected by ten enumerators deployed to the study area as research assistants using well-structured electronic questionnaires administered via pre-programmed computer templates for the households and community surveys. STATA software was used in cleaning raw data, matching households and community data as well as in analysis of results. The impact of Fadama III on income distribution by a Lawrence curve on income inequality, for the treatment group and the gini coefficient in the Laurence curve was 0.37830 while the concentration coefficient was 0.35921. For non-Fadama group, the non-Fadama III beneficiaries, the gini coefficient in the Laurence curve was 0.25562 while the concentration coefficient was 0.401243. Our current results show that the Fadama III treatment group displayed the lowest gini coefficient and thus confirm the highest impact of the Fadama III project on the income distribution among members of the beneficiary population studied. This study recommends that the Fadama III project should be sustained as a model for promoting poverty alleviation among rural communities in Nigeria. 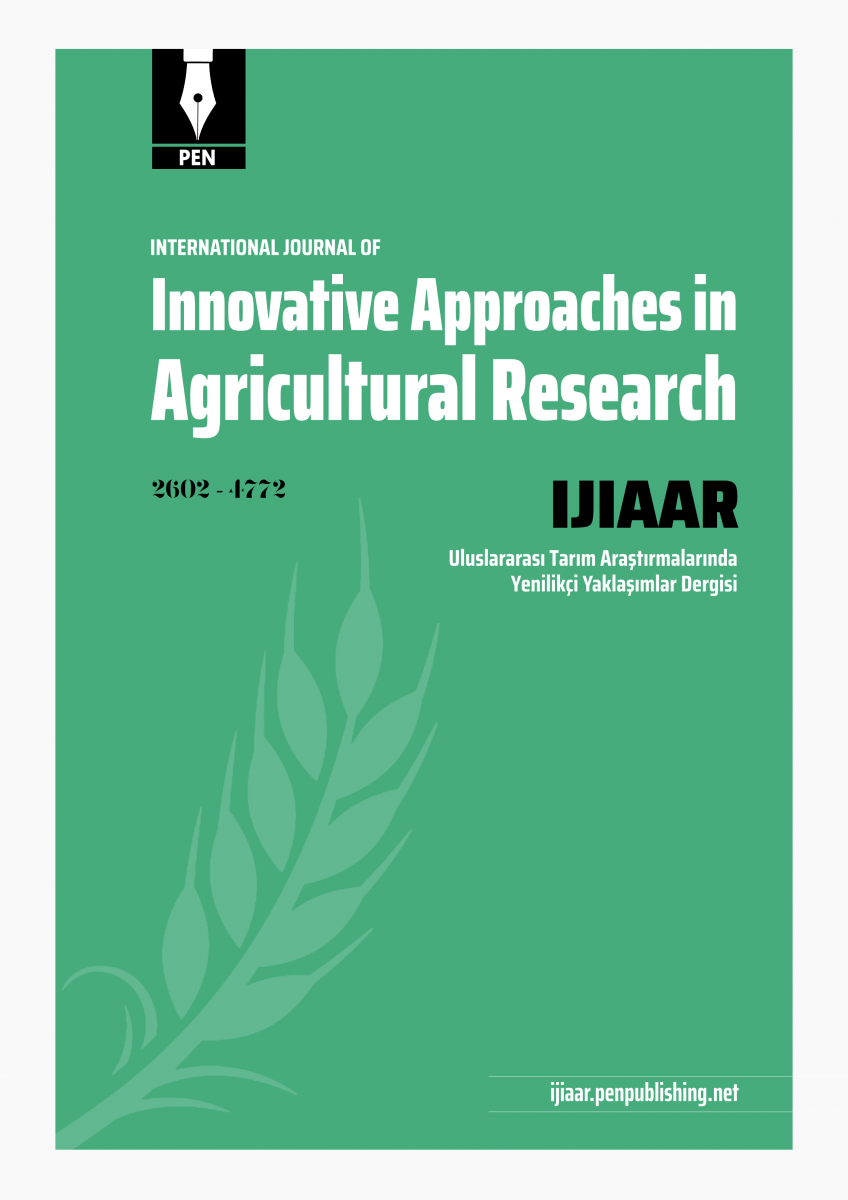